Figures are important. Always and everywhere. But nobody thinks in a purely rational way. In any case, we haven’t come across it yet at Stratfield. Emotion is also an important decision-maker. It’s just that it’s often harder to touch. At Stratfield, we focus our attention on both the financial and the emotional aspects of a strategy for shareholders.

The challenge
Two businesses, both family businesses, have already been working together for a long time. Understandable, because their qualities complement each other. The idea emerges to strengthen the collaboration through a partial merger. This would be beneficial to efficiency and lead to savings on costs. External advisers confirm that this is a viable choice and work out that 1 plus 1 is also 3 this time. And yet they can’t manage to complete the deal. How can the businesses move the collaboration back on track (again)?

‘Once feelings and reason come in line, choices can really be made.’

Our approach
It struck us that there were quite a few parties sitting around the table. In addition to the shareholders, the MTs had also joined in. Because everything could and had to be on the table. It was therefore very likely that several interests and agendas had to be considered. And it was precisely these that, consciously or not, remained under the table. We then talked to the shareholders separately. During these talks, it became clear where the pitfalls were and slowly we shifted the focus from ‘focusing on profit’ to ‘focusing on value’. By approaching the definition of the problem systematically, we created insight. It then became obvious that the shareholders had mainly made assumptions about the collaboration with each other. And those assumptions in turn had led to an uncomfortable feeling. In other words, while the figures were displaying a green light, feelings were displaying a red light, meaning that the merger wouldn’t succeed. With this knowledge, Stratfield devised several alternative scenarios, focusing a lot of attention on the emotional and financial aspects. When the shareholders had a better understanding of each other’s standpoints, they were able to rebuild their trust in each other. 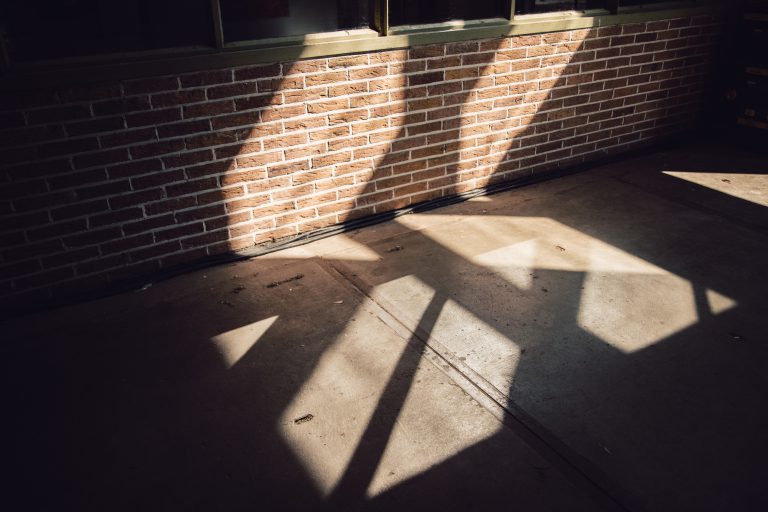 Sometimes you can get bogged down in a reality of your own making. This can also happen to you as…

A focus on money is distracting

When buying or selling a business, it’s tempting to negotiate on the price at an early stage. However, a price…

What is the best moment to sell your business? And to what extent can you still exercise any influence on…

From business strategy to equity strategy

Working in or on your business. On paper, it’s only a number of different letters, but in practice it’s as… 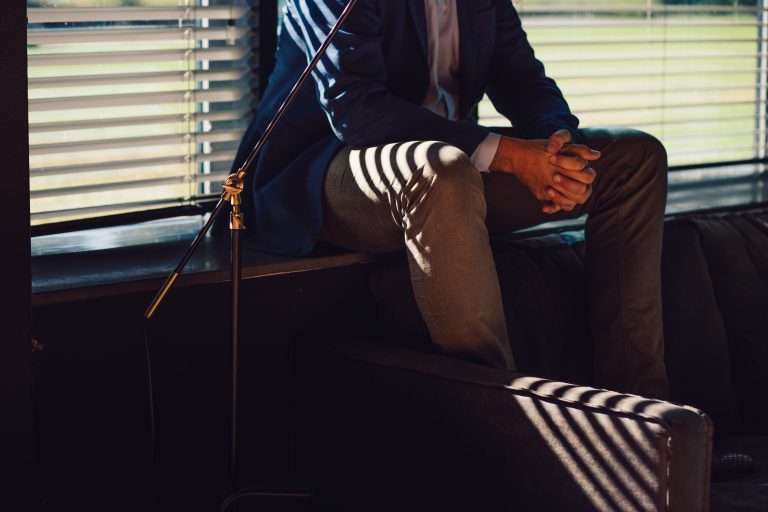 There may be all kinds of reasons why fellow shareholders offer their shares for sale. The death of a fellow… 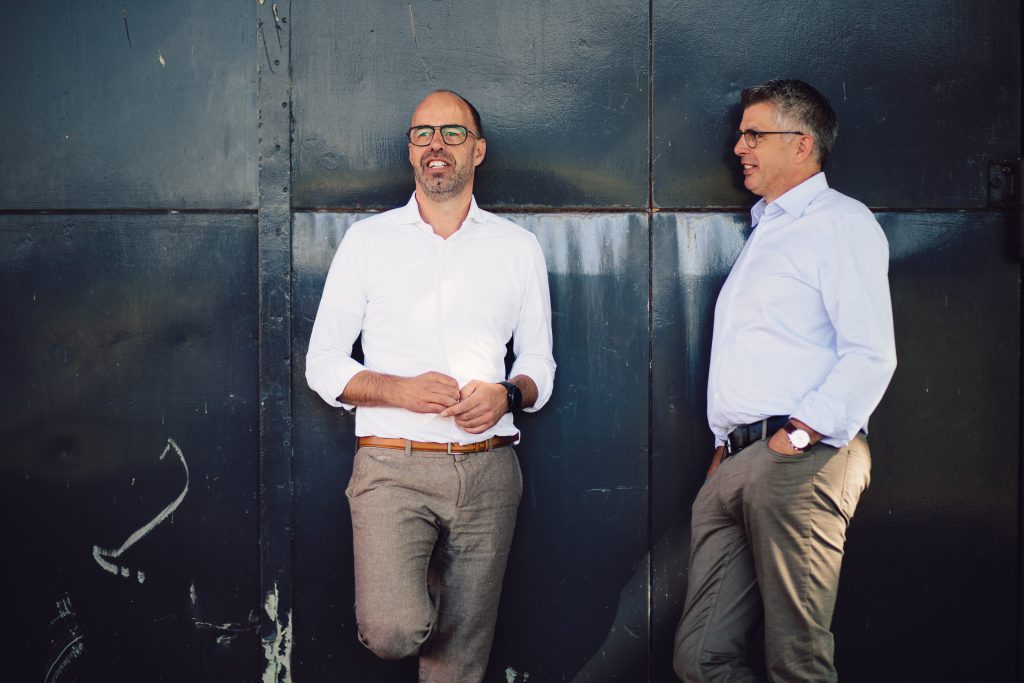