Richard Zwart comes from a family of entrepreneurs. He knows more about the dynamics of such a family than anybody else. ‘Good entrepreneurs are always thinking about tomorrow and the day after tomorrow.’ After his studies, Richard entered the banking world and, at the same time, broadened his knowledge by doing an MBA degree course at Erasmus University in Rotterdam. In the major corporate departments of the Dutch banks, he became familiar with the mores of the domestic and international banking world. ‘An instructive period, also in a personal sense. Because the more experience I gained, the clearer it became to me that I aspired to a role with more freedom. That I would be happier fulfilling a creative role rather than a supervisory one.’

‘At Stratfield, I can give my originality and curiosity a free rein. I sometimes compare my work here with that of an architect. Thinking something up from scratch. Except that it doesn’t involve buildings, but tailor-made, well-considered strategies for shareholders. And yes, I often think in terms of scenarios. In the end, things don’t always go as you think they will, so you’d better anticipate this.’ Devising solutions and thinking ahead is now one of Stratfield’s trademarks. Just as our name is now a synonym for sometimes unconventional solutions. These also arise from a gut feeling sometimes. ‘I’ve learned to rely on my instincts. And if they say that the essence of the matter is not yet on the table, then I  introduce this into discussions with our clients. This has often led to new perceptions and surprising outcomes. 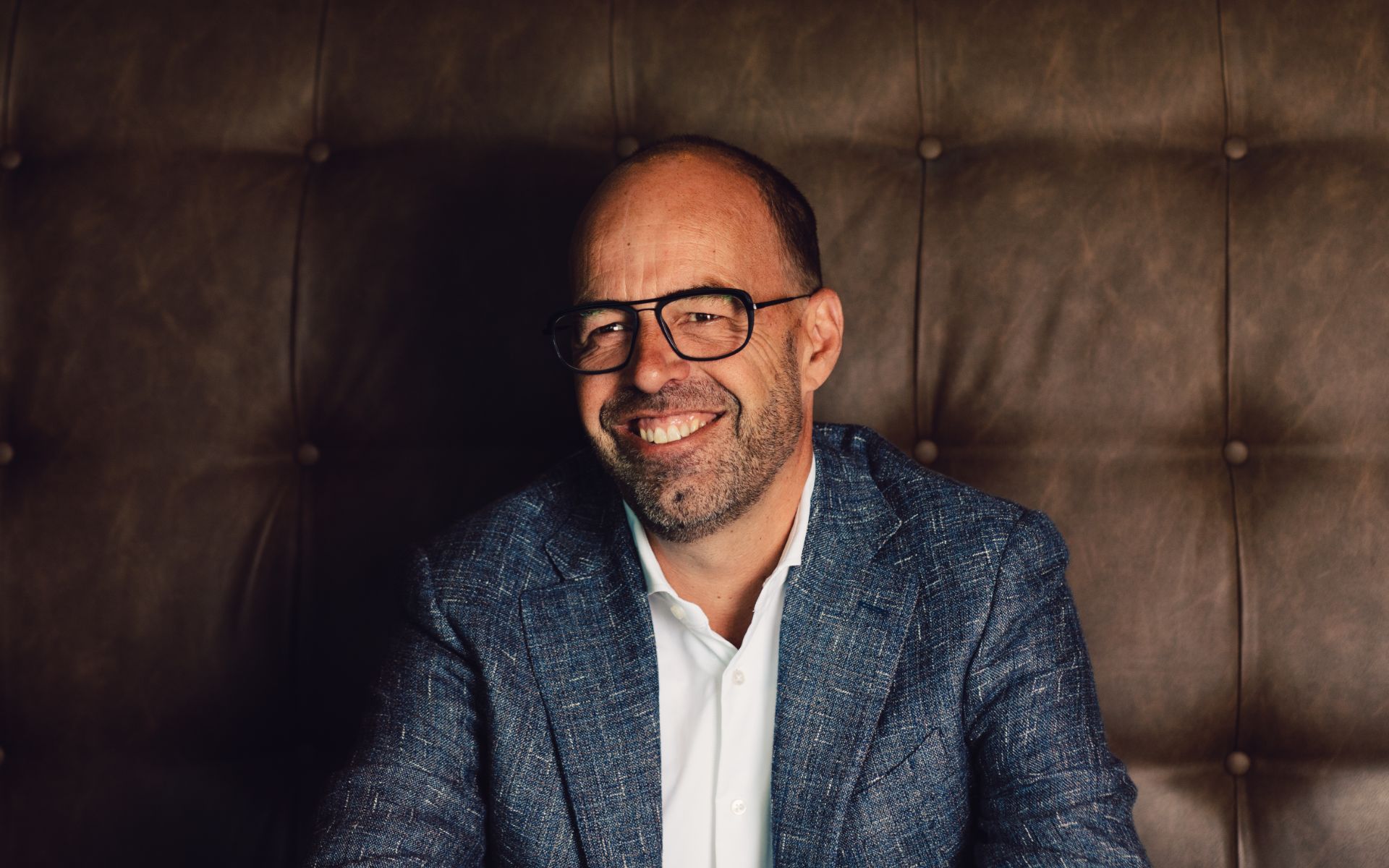 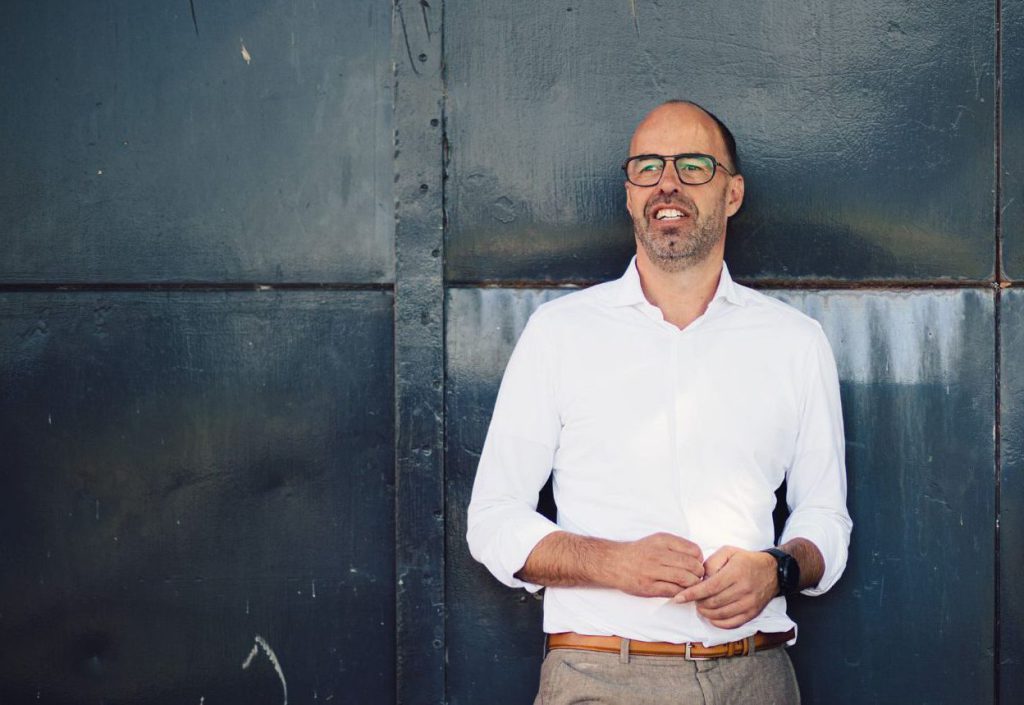 ‘I’ve learned to rely on my instincts. This has often led to new perceptions and surprising outcomes.’ 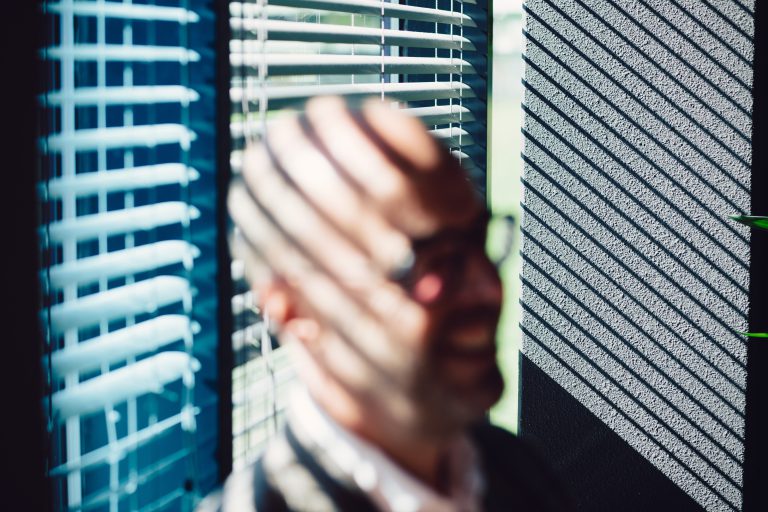 There’s always an even better solution. You can only create these if you’re not afraid to leave the beaten track… 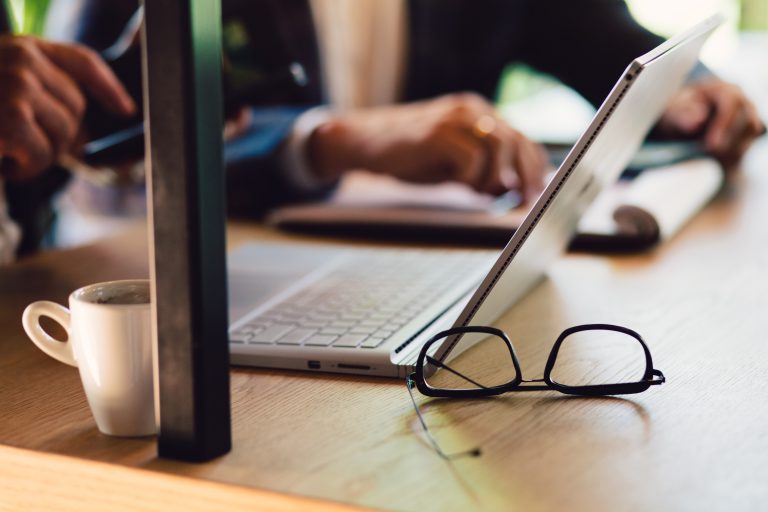 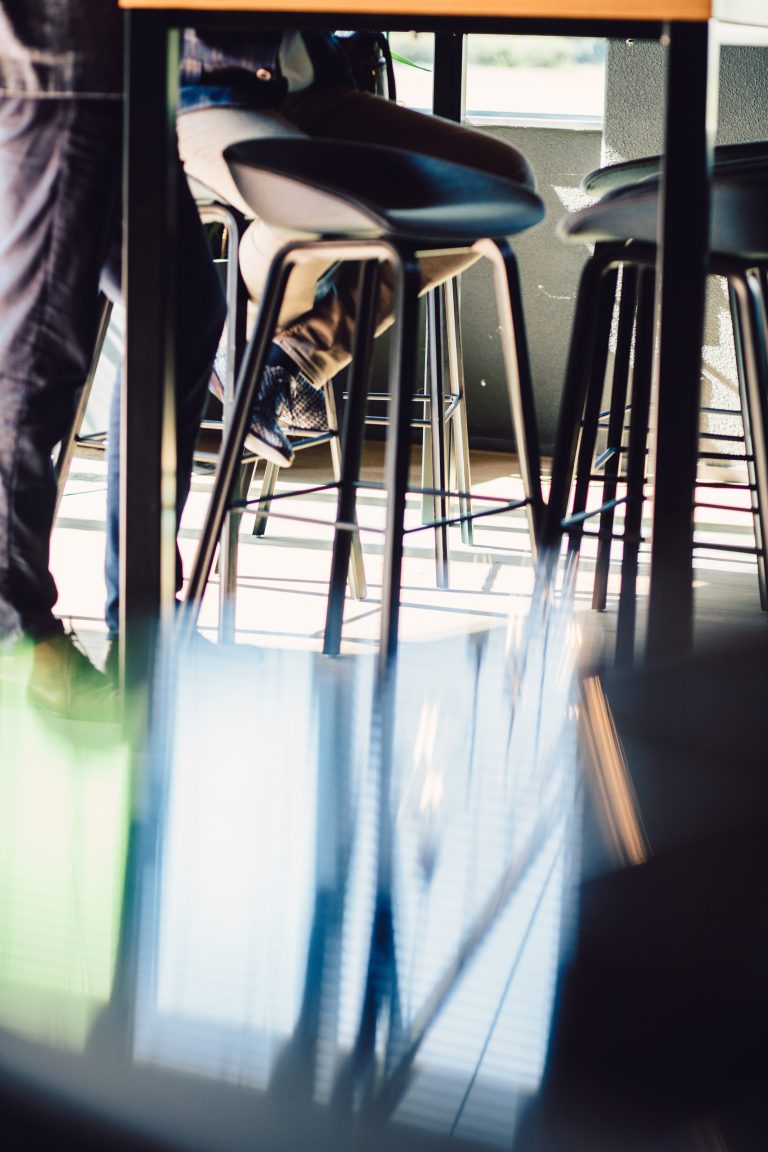 Our team is committed, unorthodox and creative. And, at the same time, also very experienced and skilled. In terms of…